She has a dual degree in Sociology with emphasis in Speech Comm. In graduate school, she traveled to Belgium and presented a paper on the 5 Stages of downsizing looking at Kubler Ross on Death and Dying in a Labour Conference. As a result of that conference, she had a paper that was published in a journal. She did a book signing in Rome, Italy for her first book, “Random acts of kindness are changing the world.”

Outside of academia, she is a professional speaker and spoke at Tedx Conejo, Tedx Walnut, Tedx South Hills High. She has presented on stage with an Emmy-winning filmmaker, talking about forgiveness as result of her book on Random Acts of Kindness. Her signature talk is “Breaking Cultural Differences”. She also has a program called “Reach out vs Strike Out” targeted to stopping school violence. Her second book is “Dogs and Roses: Reducing Stress and Anxiety in Today’s Troubled Times”. She enjoys photography, nature, and swimming. 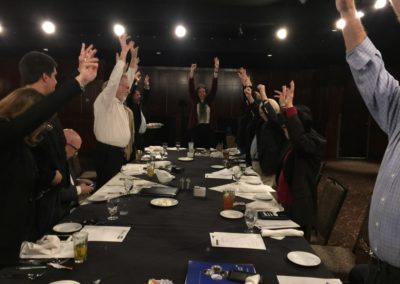 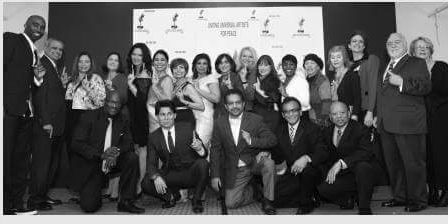 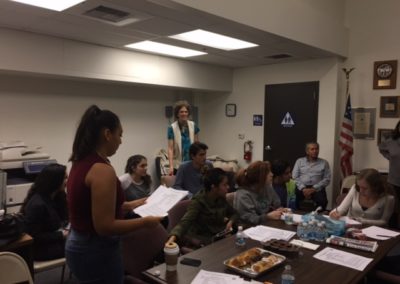 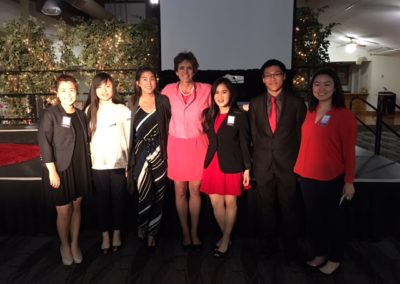 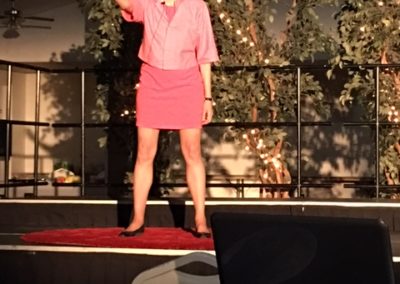 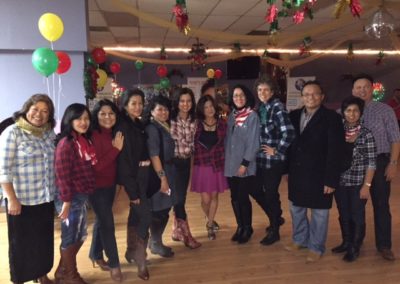 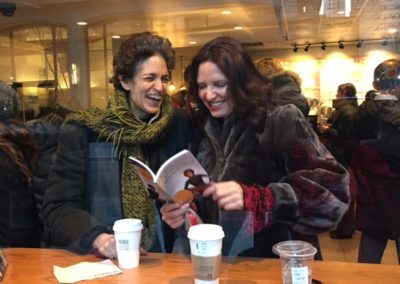 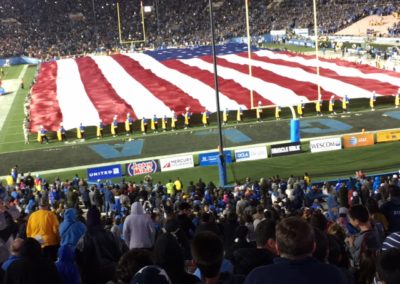